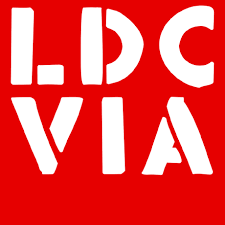 It’s becoming increasingly clear that IBM Domino/Notes has reached its software end-of-life. IBM has not announced it, but the proof is in the pudding, and the pudding says no new releases since 3 years, the pudding says minimal IBM resources earmarked for development (almost all the exciting new stuff has been a community open-source work, … Read more LDC Via is a dream destination for migrated Notes applications